Your Position: Home - Packaging & Printing - What is Biodegradable shrink film and how does it use?
Guest Posts

What is Biodegradable shrink film and how does it use?

Biodegradable shrink film is a type of plastic packaging material that is designed to break down and decompose in the environment. It is typically made from plant-based materials such as cornstarch, potato starch, or cellulose, which can be broken down by microorganisms into natural substances such as water and carbon dioxide.

Biodegradable shrink film is used in a similar way to traditional shrink film, which is used to package a variety of products including food, beverages, and other consumer goods. It is applied to a product or group of products and then heated, causing it to shrink tightly around the items and hold them securely in place. 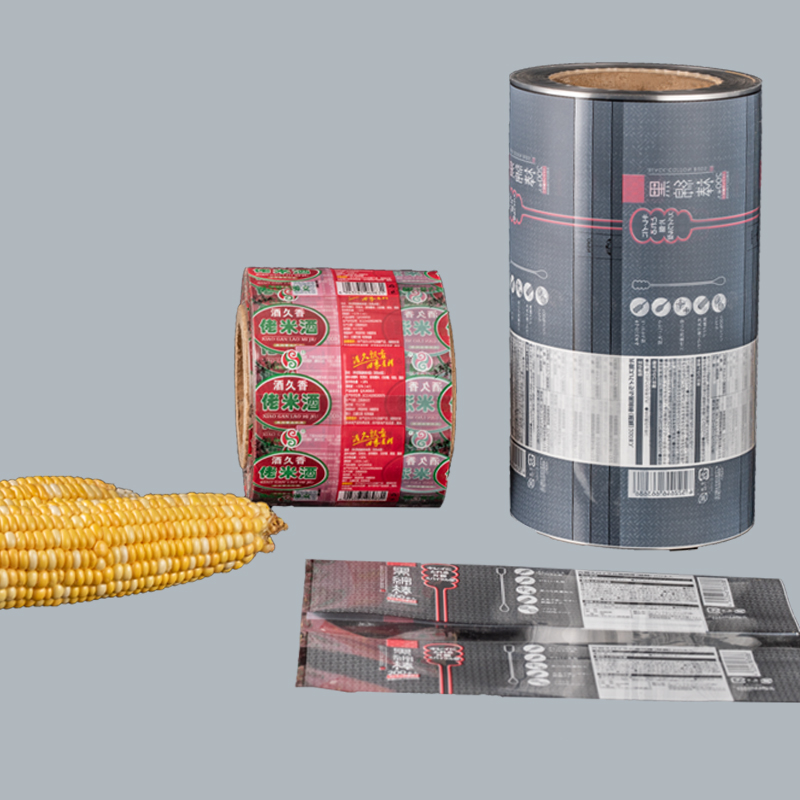 One advantage of biodegradable shrink film is that it can be disposed of in a more environmentally friendly way than traditional plastic shrink film, as it will break down and decompose over time rather than remaining as a persistent form of plastic pollution.

Customized biodegradable shrink film can be produced to meet specific needs and requirements of a particular application, such as the size and shape of the product being packaged, the type of shrink equipment being used, and the desired level of shrinkage. Some advantages of using biodegradable shrink film include its ability to reduce waste and its potential to reduce the carbon footprint of packaging operations.

How to customize Biodegradable Shrink Film?

There are a few steps involved in customizing biodegradable shrink film:

1. Determine the specific needs and requirements for the shrink film, such as the size and shape of the product being packaged, the type of shrink equipment being used, and the desired level of shrinkage.

3. Work with a shrink film manufacturer to develop a customized film formula that meets the specific needs and requirements of the application. This may involve adjusting the thickness, shrink ratio, and other properties of the film.

4. Have the shrink film produced using the customized formula. This may involve using extrusion or blow molding techniques to produce rolls or sheets of the film.

5. Test the shrink film to ensure that it meets the desired specifications and performs well in the intended application.

6. Use the shrink film to package the desired products. This may involve using heat shrink tunnels or other shrink equipment to apply heat and cause the film to shrink around the product.

7. Dispose of the shrink film in an environmentally responsible manner, such as by recycling or composting it. Food packaging is something that everyone is familiar with. What to Think About for Choosing Courier Bags?

You've probably seen an envelope or box labelled 'courier' in a film or in the office. What Is a Pole Saw Used for?

A pole saw is a saw attached to the end of an electric pole. 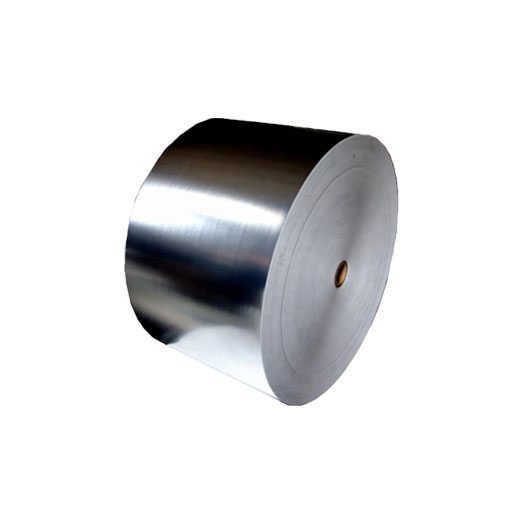 What is wet strength paper used for?

Wet strength paper is a type of paper that is designed to maintain its strength and integrity even when it is wet.